Microsoft is pushing forward with its HoloLens wearable smart glasses, but there is no timetable when it will be launched. Instead, the company wants to make sure developers have a proper chance to create apps and services, while Microsoft listens to feedback. 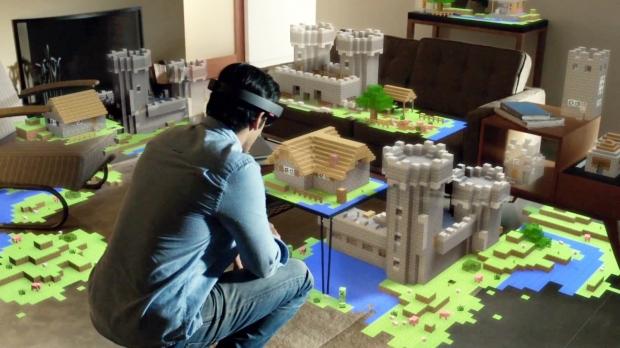 "What we know with HoloLens is we need to get it into the hands of developers, that's where you're going to get the best feedback early on," Spencer told Eurogamer. "I don't think we're far away from that - I'm not announcing dates - but we're not far from that. In terms of it being too good to be true - the technology will evolve."

Microsoft wants holograms to become more practical, for consumers and in the workplace, hopefully providing a full immersive experience. Don't expect Microsoft to overhype HoloLens, with the company planning "to be deliberate about what it is," according to Microsoft CEO Satya Nadella.