Activist news organization Ryot is giving virtual reality supporters a 360-degree view of Syria, with its "Welcome to Aleppo" three-minute film. The journalist who captured the footage used six cameras and a 3D-printed gimbal placed on a tripod in one of the most dangerous regions of the world. 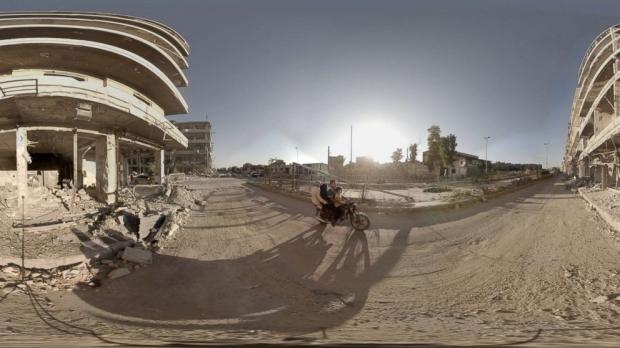 Stephen admitted trying to capture the footage was a daunting task, with regime and rebel snipers taking aim at the odd contraption - and those responsible for leaving it unattended. "It's an incredibly harsh environment to work in normally, but when they see you running around with a tripod and an alien device on top of it, they are going to try and kill you."

VR will likely receive its strongest boost by video games and entertainment, but as Stephen indicated, there are plenty of other important uses for the emerging technology.