According to the latest rumors, NVIDIA is preparing a new mobile GPU in the form of the GeForce GTX 990M. With the GTX 980M already being quite powerful, it still isn't as fast as a desktop GTX 980, but the new GTX 990M will fix that. 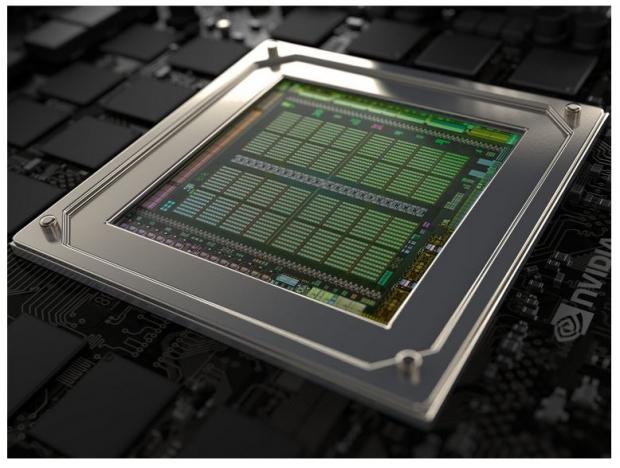 NVIDIA's purported GeForce GTX 990M would reportedly be as fast as current GTX 980M SLI configurations, with the GTX 980M being based off of the GM204 die with 1536 CUDA cores. A laptop powered by GTX 980M SLI beats a desktop GTX 980 by around 10%, so for a GTX 990M to beat both of those setups, we're talking about some serious mobile performance.

One of the big problems that NVIDIA will have is power consumption, with the GTX 980M SLI using around 180W TDP. Either NVIDIA is going to have to work some magic on the purported GTX 990M, or we're looking at around 150-180W TDP on the mobile GPU. After using the ASUS ROG G751 gaming laptop and its included GeForce GTX 980M for a few months now, it doesn't get too hot or loud at all. All NVIDIA would need is some half decent cooling, which all gaming laptops feature these days, and we could be looking at mobile 4K 60FPS gaming on the GTX 990M.