There are plenty of folks in Washington, D.C. unhappy with former NSA contractor Edward Snowden, and you can count retired Sen. Saxby Chambliss (R-GA) as one of those people. Snowden remains holed up in Moscow, Russia, with very few options considering the severity of charges he faces in the United States. 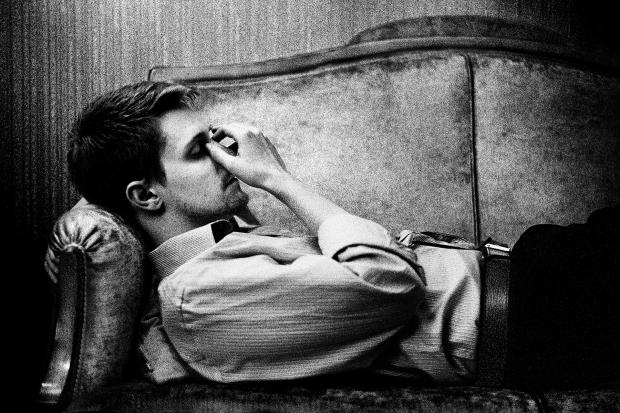 Chambliss believes there could be only one way to punish Snowden for his actions:

"We need to hang him on the courthouse square as soon as we get our hands on him," Chambliss recently told students at the University of Georgia's Terry College of Business. "I hope none of you have any sympathy for him."

Despite Snowden saying he'd like to one day return home, that obviously doesn't seem likely any time soon. Chambliss also pointed towards likely loss of American lives due to Snowden's actions, a common statement among anti-Snowden lawmakers.