Video game studios try to deliver a great gaming experience, especially for multiplayer gamers, though must walk a fine-line. There has been more always-online functionality included in even more games, but many gamers don't necessarily like it - not surprisingly, some gamers interested in Need for Speed weren't happy to hear the news. 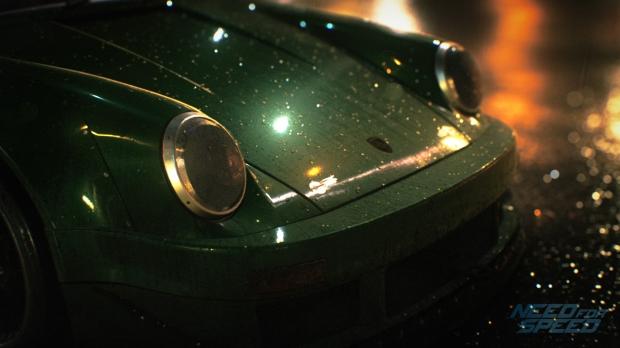 "We've been pretty big with Autolog throughout the years and, as we know, it's a really powerful feature," said Marcus Nilsson, executive producer of Need for Speed, in a statement published in the Official Xbox Magazine. "This time around we're going to give it more of a human voice. It will treat your friend's play as if it is part of the narrative experience."

The game studio is quite excited about including a new automatic image sharing system, which also benefits from always-online:

"We also have a new snapshot system as well. Which is taking pictures of a lot of different moments - [they go] out to the Need for Speed network where people can 'like' them, and those likes are being pushed back into the game as currency. So you get progression from sharing your photos. The Xbox One has really good built-in systems to make videos and stream them, which we are also going to use."

Need for Speed is scheduled for release on November 3, and will be available for the PC, Microsoft Xbox One, and Sony PlayStation 4.