Apple had some news to celebrate following a strong showing in the latest quarter that ended in June, with 44.1 percent OEM market share, while iOS closed the gap to Google Android, according to the comScore research group. 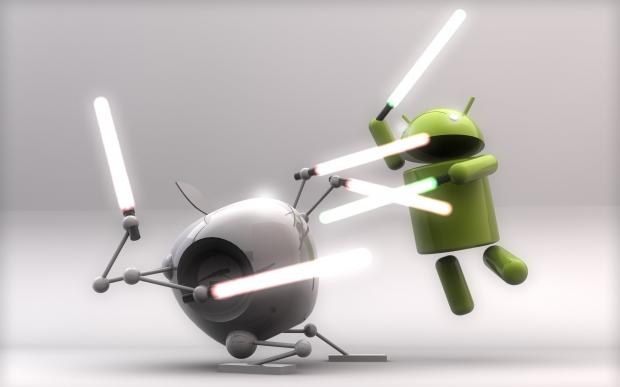 Android remained the most popular mobile OS, with 51.6 percent market share, though lost 0.8 percent - as Apple now accounts for 44.1 percent of the market. Both Google and Apple are fully dedicated to the smartphone and mobile OS market, and consumers can expect to see even more products from both companies in the years to come.

In addition, more than three-quarters of the US population own smartphones, with 190.3 million smartphone owners.