Gamescom 2015 - As promised, 2K Games has revealed the cinematic trailer to Mafia 3, with the game being set in a beautiful, reimagined New Orleans.

Mafia 3 is filled with era-inspired cars, fashion, music, characters and is a "haven for organized crime". The Italian mob controls illegal gambling, drugs, prostitution and more through corrupt police and politicians. Mafia 3 sees protagonist Lincoln Clay returning home after a stint in Vietnam, with family being the central point of the game.

But, his family was betrayed and killed by the Italian mob, making Lincoln's story all about revenge. As you progress throughout Mafia 3, Lincoln will align himself with other criminals in order to build his own empire and a new family, where it will transform New Orleans in the process. 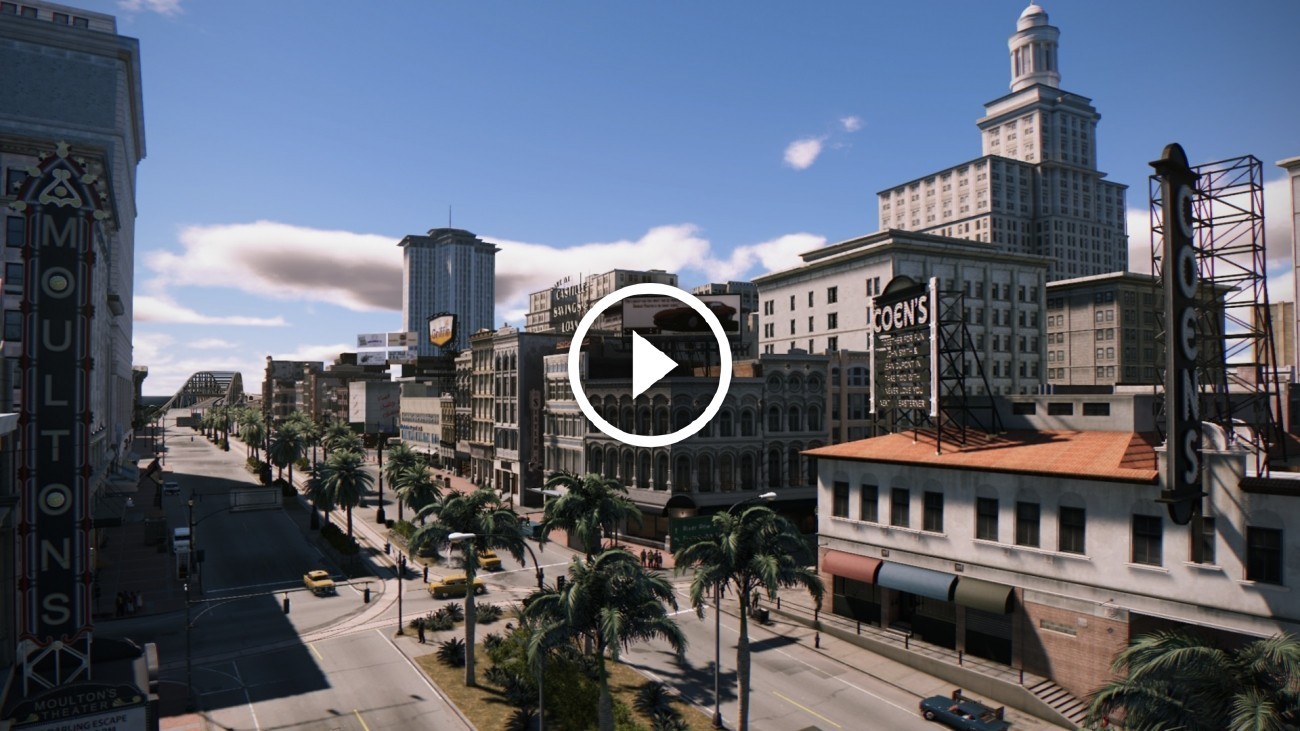