Acer used Gamescom 2015 as the launch pad for its newly redesigned Predator gaming desktop, known as the Predator G6-710. 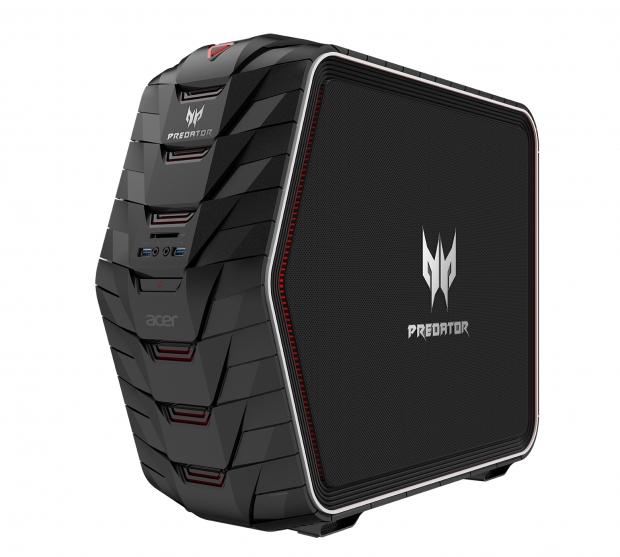 Ideally, the gaming rig is "futureproof" with the addition of 64GB RAM, so owners have the chance to play video games and watch movies in stunning detail.

"We are thrilled to unveil our new Predator gaming machine for hardcore gamers that's as enthralling on the exterior with its belligerent armor design as it is on the inside," said Andrew Hou, GM of the Acer Stationary Computing Business Unit. "It combines the bleeding edge technology gamers need to perform at their best. And with performance to spare, they can rest assured their investment will last for many, many gaming sessions."

The Acer Predator G6-710 will launch in October, with pricing details released closer to launch date.