Gamescom 2015 - Seagate has used the mega games event Gamescom to announce its new 2TB Game Drive for the Xbox One, with the storage unit also working on the Xbox 360. 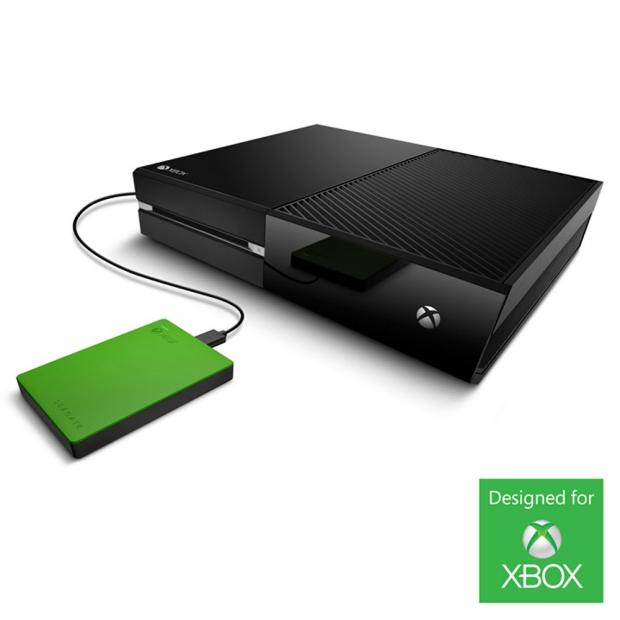 Seagate's new 2TB Game Drive features the Xbox green-and-black color theme and is powered by a single USB 3.0 cable. The drive features Xbox and Seagate logos and allows you to have your catalog of downloaded games, achievements and so much more on-the-go. Senior Director of Product Marketing for Seagate, Jeff Fochtman, explains: "This exciting new collaboration with Microsoft Xbox is an important milestone for Seagate that will help us to reach a new audience, which has an insatiable appetite for storage". "There was a clearly defined need in this market for additional plug-and-play storage and Seagate is happy to be able to provide the solution," he added.

The new Seagate Game Drive will retail for an MSRP of $109.99, and will be made available at GameStop, Amazon and other consumer electronic retailers across the world.