Following the conclusion of a legal stoush over rights, Variety are reporting that Warner Bros. are moving forward with a new feature film based on the classic fantasy RPG 'Dungeons and Dragons' and a script has already been written by 'Conjuring 2' scribe David Leslie Johnson. 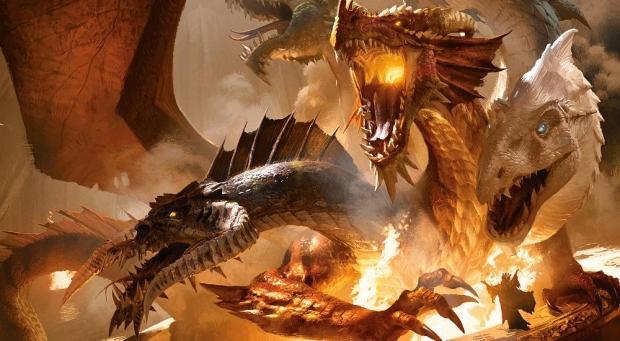 The Brand Director of 'Dungeons & Dragons', Nathan Stewart took to Twitter to get fans excited.

'Dungeons and Dragons' was previously bought to the screen in 2000, distributed by Warner Bros. subsidiary New Line Cinema. That version, which starred Jeremy Irons and Thora Birch was nothing short of a disaster, with a 10% rating on Rotten Tomatoes and failed to gross its low $45 million budget.

Early in development, 'Dungeons and Dragons' is not expected to hit screens until 2017 at the earliest.