Smartphone maker OnePlus is riding some strong marketing momentum after announcing the OnePlus 2 device in late July. The new flagship phone follows up the OnePlus One, as the company continues promoting powerful devices that don't have premium price tags. 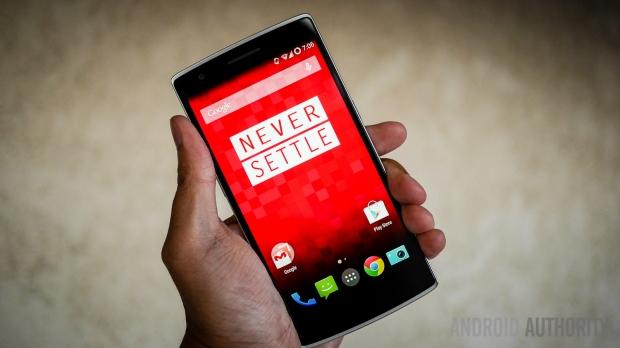 "In 5 years I think it will be Apple, OnePlus and Samsung because there's no more room in the market," said Carl Pei, OnePlus co-founder, in a statement to USA Today. "Everyone else would've died because they couldn't reach the scale they wanted fast enough or they couldn't have a margin to sustain their business. Look at the soft drink space: there are only two players, Pepsi and Coke."

Pei said the company broke even last year, and is looking to break even again in 2015, though admitted OnePlus has aggressively expanded its staff. If everything goes well, OnePlus hopes to sell 3-5 million units in 2015, but officials are more interested in what consumers think of its products.

Don't expect OnePlus TVs or OnePlus smart scales, but OnePlus is working with hardware manufacturers to make sure its OxygenOS is compatible with new product lines for the future.