With the release of Windows 10 last week, some users are excited about the Xbox One to Windows 10 game streaming feature, which has been detailed in some newly released screenshots. 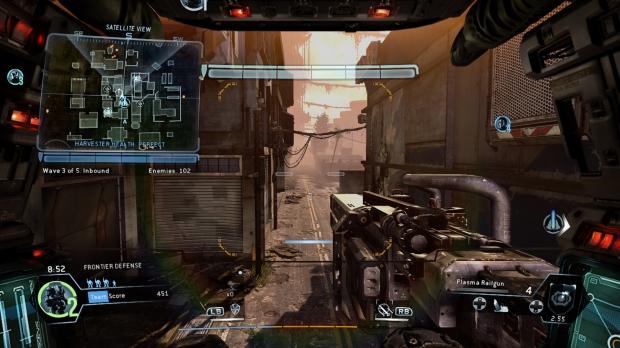 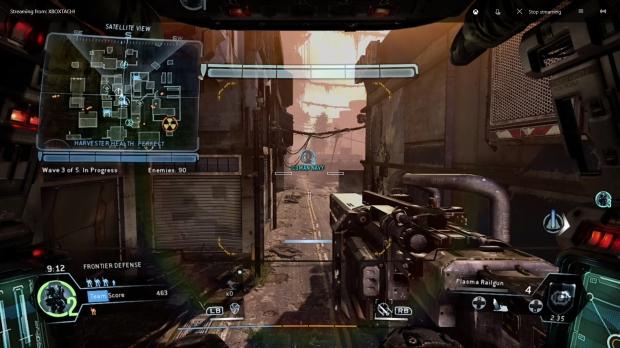 As you can see, there's a dip in quality and texture detail because of the compression used to stream the game, but it's not too bad at all. 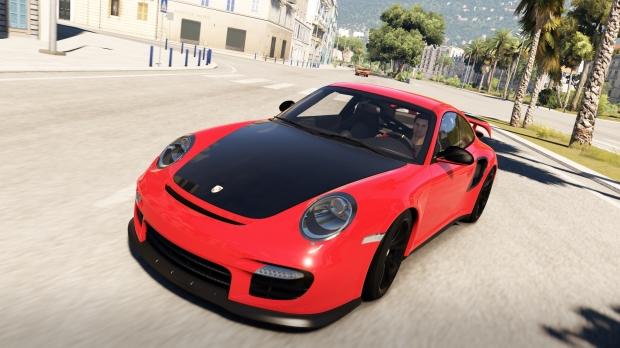 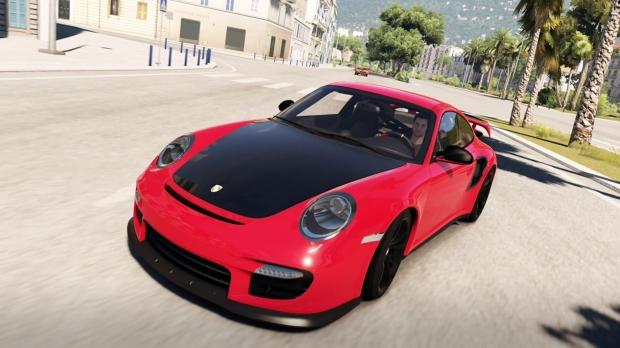 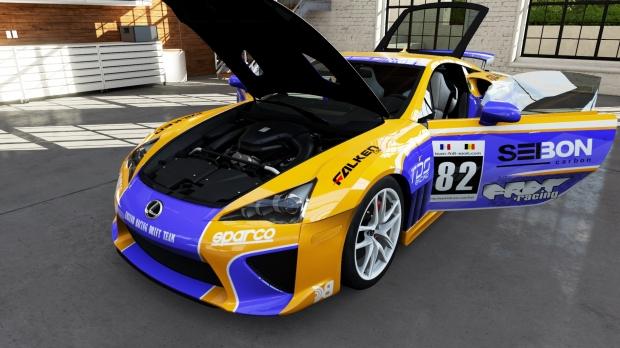 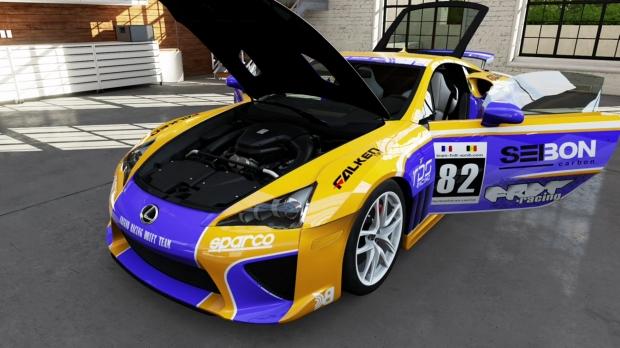 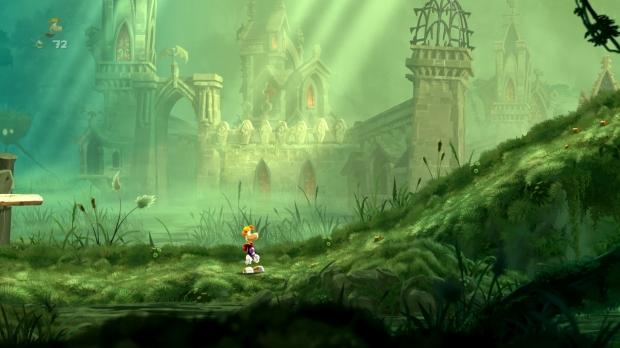 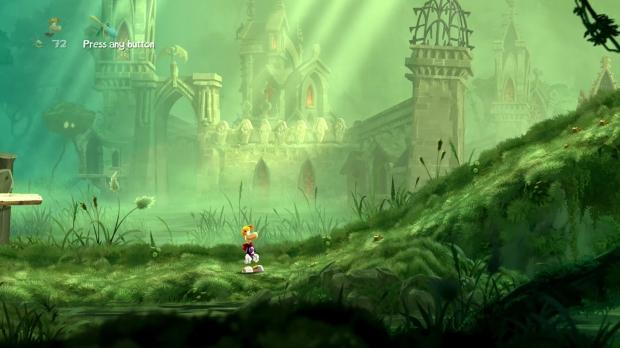