We knew that a new Battlefield game was in development, and after the shockingly bad Battlefield Hardline, EA is hoping to hit a new home run with "another Battlefield title" being released next year. 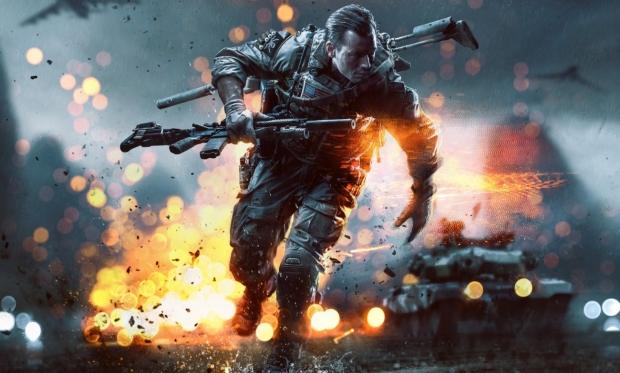 The news came from EA's recent investors call, where EA CFO Blake Jorgensen said there was a new Battlefield game in development. Jorgensen said: "What we've said is that our intention over the next couple of years is to have a first-person shooter as one of the core titles. This year, obviously, it's Star Wars Battlefront. Next year, it's another Battlefield title".

But which one will it be? Could we see Battlefield: Bad Company 3, or do you want Battlefield 5 more?