The idea that a professional cyclist in the peloton has a secret electric motor, likely hidden in his seat tube, isn't something new. However, it looks like something the Union Cycliste Internationale (UCI) is taking seriously, after checking bikes following four stages of the 2015 Tour de France. 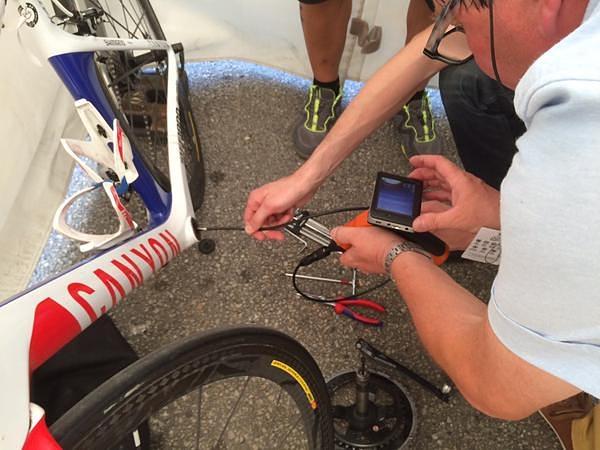 It simply wouldn't be the Tour de France if the media and fans didn't have something new to complain about - and so-called "moto doping" is just the latest trend.

"The UCI takes extremely seriously the issue of technological fraud such as concealed electric motors in bikes, and has therefore added far-reaching sanctions in its regulations," the UCI said in a public statement, promising more "unannounced controls" in the future.

In the past, Swiss cyclist Fabian Cancellara dominated the spring classics, and the ease in which he won made wonder if he had a bit of magical assistance. Nothing was found in his bike, and this is yet another thing that cyclists have to endure before, during, and after races.