Facebook may have over a billion daily active users, but where does the company see itself in 10 years time? During a Q&A on his profile yesterday, Mark Zuckerberg talked about what his company has in store for the future. 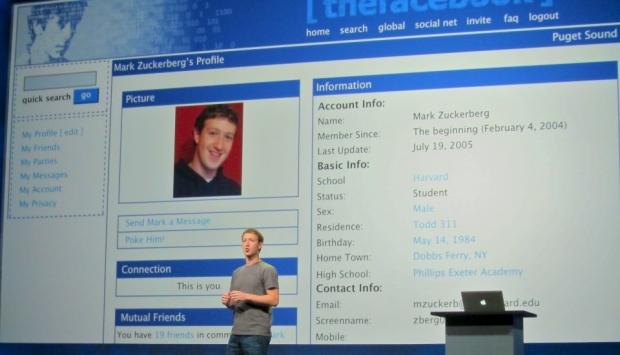 Zuckerberg says that he thinks the ultimate communication technology will allow you to send thoughts to another person, where he elaborated: "You'll just be able to think of something and your friends will immediately be able to experience it too if you'd like". But since we're not quite there yet, Facebook is putting its effort into artificial intelligence (AI), as the company "think[s] more intelligent services will be much more useful".

Not only that, but Facebook sees VR as the future - after all, it did acquire Oculus VR last year - where it says VR is the "next major computing and communication platform". The social network didn't leave out its Internet.org project, with Zuckerberg adding that it's "the most basic tool people need to get the benefits of the internet," including jobs, education and communication".

Zuckerberg says that Facebook is already building AI systems "that are better than humans at our primary senses", where the AI systems can detect everything in a single image or video, such as people, objects, animals, backgrounds, locations and more. The social networking giant is also working on languages, where the AI system could one day answer questions in conversational lingo, translating speech to text, and text to another language.

Virtual reality is a gigantic focus for the company, as Zuckerberg says the future of our everyday lives will have us wearing VR glasses so that we can share "experiences with those we love in completely immersive and new ways". Zuckerberg also teased that Facebook is investing into drones, satellites and lasers to expand its Internet.org program. Zuckerberg added: "The idea is that in the future, we'll be able to beam down internet access from a plane flying overhead or a satellite flying way overhead -- and they'll communicate down to earth using very accurate lasers to transfer data".