Google has updated Hangouts for iOS, with a new-look user interface, increased performance and more. Google has even included a refreshed dialer, which is a nice touch. 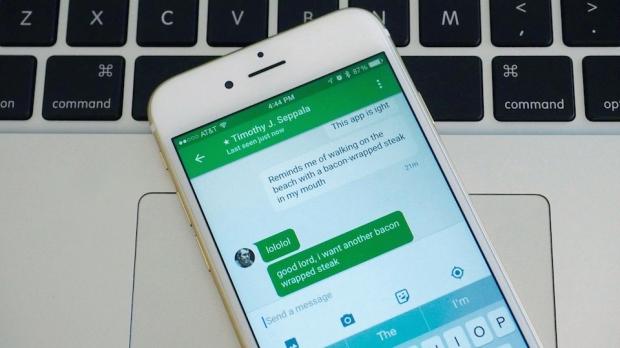 The new Hangouts for iOS app includes a new quick compose button that lets you get to new messages even quicker than before, as well as providing access to images from your iPhone gallery, camera or emoji library. This lets Hangouts for iOS users send all sorts of pictures to their friends through Hangouts.

Google has also baked in some performance improvements, the usual bug fixes, and more. The new Hangouts for iOS is available on the iTunes Store, and will be made available for Android in the very near future.