E3 2015 - During the Sony E3 press conference, Shenmue 3 made announced. Shenmue 3 has its own hashtag on Twitter as #SaveShenmue, which has hit Kickstarter where it will be securing $2 million. 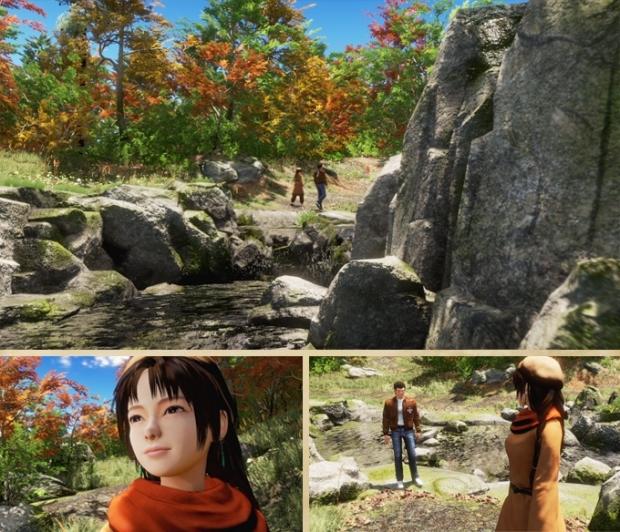 At the time of writing, it was at $762,862 but even after a few minutes I refreshed the page to see it at $782,325 - which means it's raising around $20,000 every 2-3 minutes at this point in time. There are over 9000 backers so far, with Shenmue 3 being a "true sequel to the classic open world action RPG games, Shenmue and Shenmue 2. Created for modern platforms (PC and PlayStation 4) and built in Unreal 4, Shenmue 3 will continue the legacy of Shenmue".

There are three $10,000 pledges with one of them gone already, with $10,000 buying you a dinner with Yu Suzuki himself, as well as the original scripts from Shenmue 1 and 2.