Bethesda unveiled Fallout 4 last week, with some beautiful graphics and a world that will beat the size of Skyrim considerably. But it's the news that it 'will never work' on the Xbox 360 or PlayStation 3 that should have gamers happy. 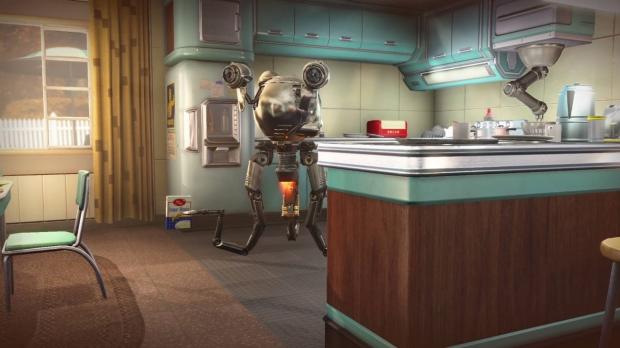 Bethesda says that Fallout 4 "looks amazing" visually, and this is thanks to the studio coding the game for the current generation Xbox One and PS4 consoles, as well as PC. This obviously means they had to leave behind the previous generation Xbox 360 and PS3, but this is for a good reason - to allow the game to look as good as it does.