Launched in China yesterday as a partnership between MMD (Philips monitors) and QD Vision, the world's first quantum dot monitor has been born. 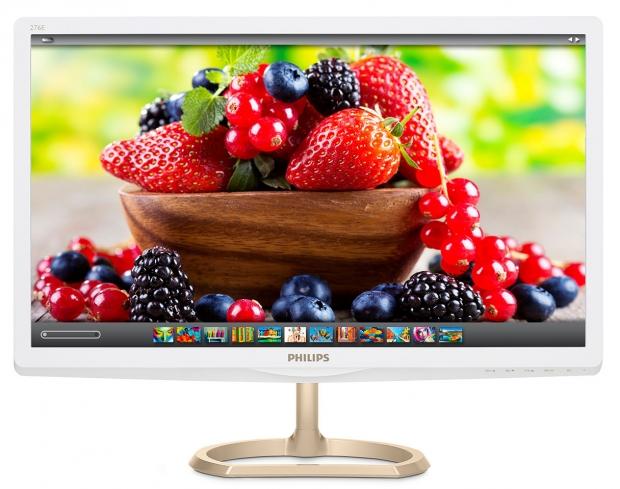 On display at a booth number 1025 at SID Display Week, the Color IQ quantum dot design sets out to produce a high quality display "at a price of mainstream desktop monitors" as pointed out in a recent press release.

Touch Display Research says that 51% of monitors will adopt this new technology by 2025 and Philips is happy to be the first.

Expect this monitor to hit the global market before the end of June and it has been made immediately available in China.