Computex 2015 - SanDisk has thrown down the gauntlet in the portable SSD market by announcing the Extreme 900 and Extreme 900 Portable SSDs. The Extreme 500 has speeds up to four times faster than a traditional portable hard drive, while the Extreme 900 has up to nine time faster speeds, according to SanDisk. 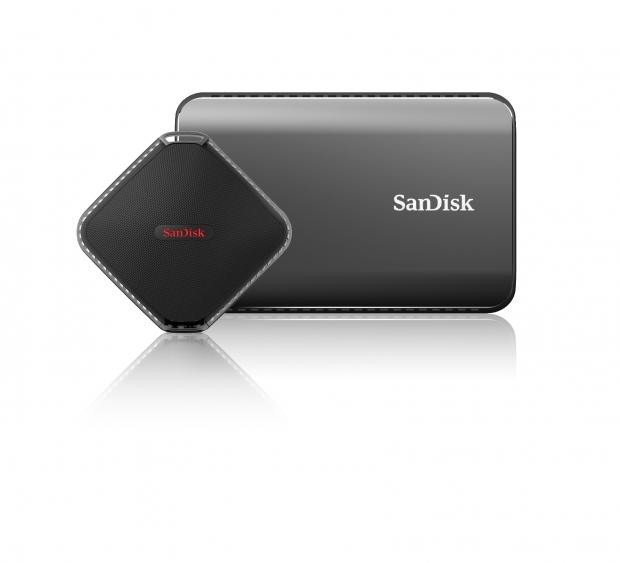 "As a recognized leader in developing solutions for professional photographers and videographers, we designed this game-changing family of offerings to provide our customers with even greater speeds and capacities to keep up with rapidly increasing demands for high-quality content," said Dinesh Bahal, VP of product marketing at SanDisk.