With DICE rolling out future DLC for free to all Battlefield 4 gamers, the Spring Patch which drops later this month on all platforms will be something that gamers will be excited over. 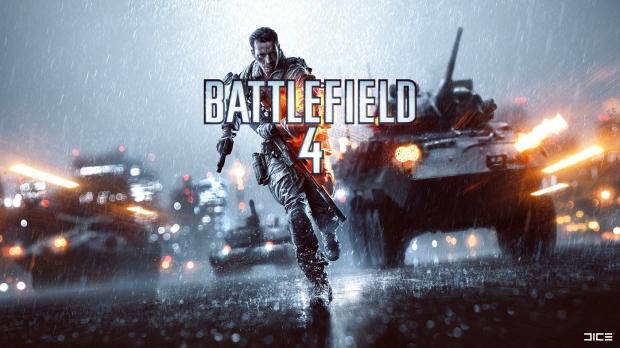 The new Spring Patch will offer up five new guns, a revamped damage, fall off and suppression model for the guns, and the return of Gun Master. Gun Master is something that was a fan favorite back in Battlefield 3: Close Quarters, and is played like a Team Deathmatch game, except with a big twist. You don't get to choose the weapons you use, with weapons being swapped every time you get two kills in a row on an opponent, and whoever is the first player to get a kill with the final weapon, wins.

The PC version of Battlefield 4 is also getting an injection of stability, with the Battlefield 4 Community Test Environment, or CTE, being used to find the problems, and fix them. The Spring Patch focuses on the crashes and issues with both the game client and server. DICE is asking that all gamers update their graphics drivers to the latest stable versions, and to keep their overclocks at a minimum to ensure the best experience with Spring Patch.