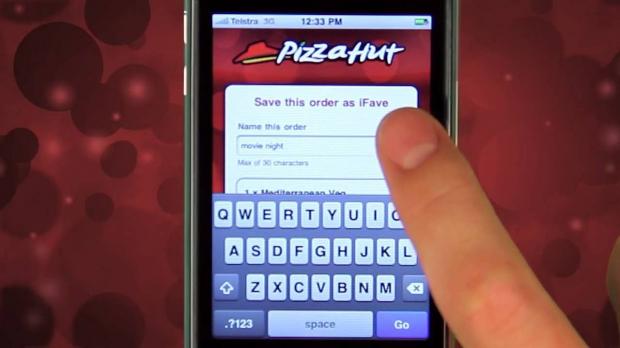 "She told him, 'The kids are hungry. Let's order a pizza. Let's get them some food,'" said Nell Hays, Public Information Officer at the Highlands County Sheriff's Office, as reported by ABC News. In addition to placing an order, she submitted the following message: "Please help. Get 911 to me. 911hostage help!" 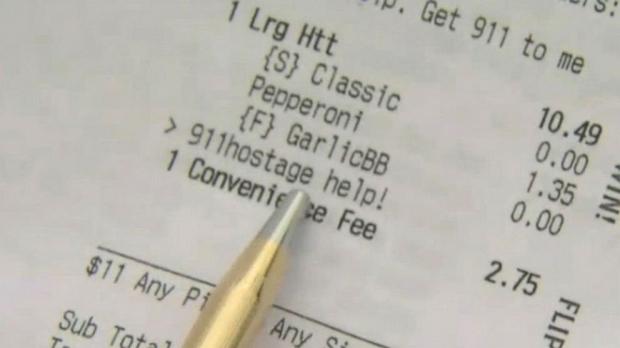 Once the app order was received by Pizza Hut, employees contacted the Highlands County Sheriff's Office, and police were immediately dispatched to the house. Treadway managed to take one child and flee the residence, and police convinced Nickerson to surrender.

It's a unique situation and Treadway was able to ask for help in a rather clever manner.