A new scientific report finds three out of four extremely hot days are caused by humans and greenhouse gases - and it's an important metric considering there is more talk regarding climate change. 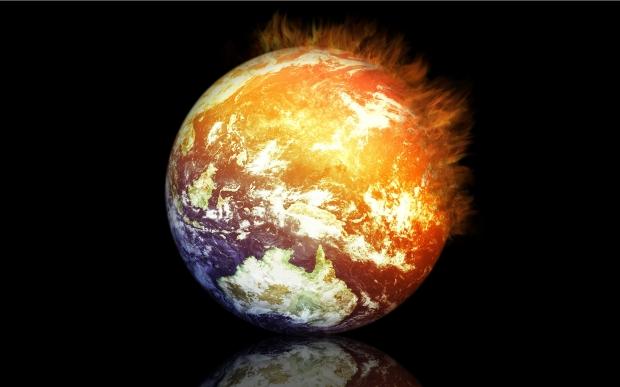 Researchers took a look at one-tenth of one percent of hot days, picking the hottest and most extreme days - and used 25 computer models to find that these extreme weather days occurred once in three years, assuming there were no greenhouse gas emissions caused by humans. However, when the current level of greenhouse gases is included, the number jumps to four days.

"This new study helps get the actual probability or odds of human influence," said Jonathan Overpeck, climate scientist at the University of Arizona, in a statement published by the AP. "This is key: If you don't like hot temperature extremes that we're getting, you now know how you can reduce the odds of such events by reducing greenhouse gas emissions."

People arguing against global warming note that extreme weather changes have happened in the past - and scientists don't dispute that fact - but say the odds are changing, and we all endure more weather extremes now.

Climate change is expected to be even worse around 2050, the likelihood of extremely hot days due to greenhouse gases will exceed 95 percent.