There might be numerous instances of mobile malware in the wild, but the matter is overhyped and not as frightening as perceived, according to advanced threat detection firm Damballa. It turns out you're more likely to be struck by lightning than suffer a mobile malware infection. 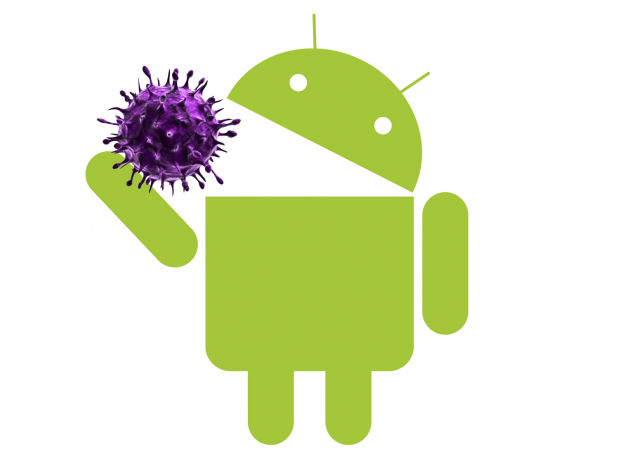 In network traffic monitored in 2014, 9,688 of 151 million mobile devices tried to access black list domains from mobile devices. Mobile operators are focusing more on security for smartphones and tablets, which is making it more difficult for malicious apps to compromise devices.

"This research shows that mobile malware in the United States is very much like Ebola - harmful, but greatly over exaggerated, and contained to a limited percentage of the population that are engaging in behavior that puts them at risk for infection," said Charles Lever, senior scientific researcher at Damballa.