The long-in-the-making feature film adaptation of Blizzard's MMORPG 'World of Warcraft' has been delayed by three months, and now set to launch in the middle of the 2016 summer blockbuster season.

Previously announced for a March 2016 release, Legendary Studios and distributor Universal Pictures have now announced a three month delay for the picture, which will now hit screens worldwide on June 10 2016, with the first teaser trailer for the picture likely to be released at ComicCon in July. 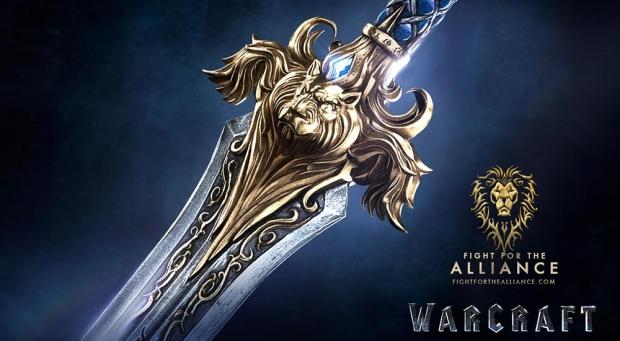 Directed by Duncan Jones (son of David Bowie), 'Warcraft' stars Travis Fimmel, Paula Patton, Ben Foster, Robert Kazinsky and Dominic Cooper, along with a cast of thousands of Orcs and other digital creatures courtesy of Industrial Light and Magic.