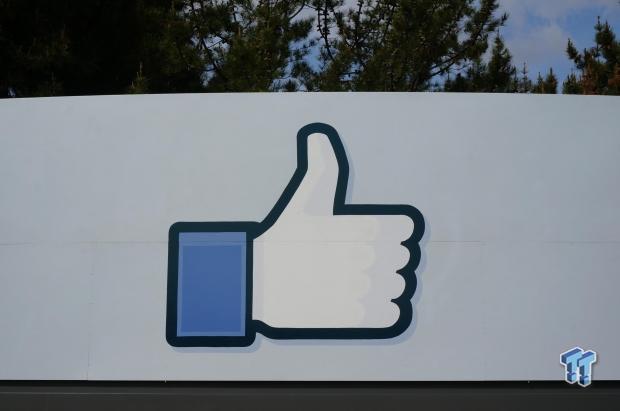 Facebook has 936 million daily active users, and 798 million mobile daily active users (an increase of 17% and 31% year-over-year, respectively). This is something worth noting: around 65% of Facebook's users are using the social network daily, with 64% of those on mobile using it every single day. The numbers are continuing to grow, where if we compare the mobile-only monthly active users from Q1 2013 (just two years ago now) where it was at 189 million, compared to 581 million in Q1 2015.