Cybercriminals had an extremely successful year in 2014, and are constantly looking for new ways to compromise businesses and users. Last year saw "far-reaching vulnerabilities, faster attacks, files held for ransom and far more malicious code than in previous years," according to the Symantec 2015 Internet Security Threat Report - and information security is becoming more important for companies. 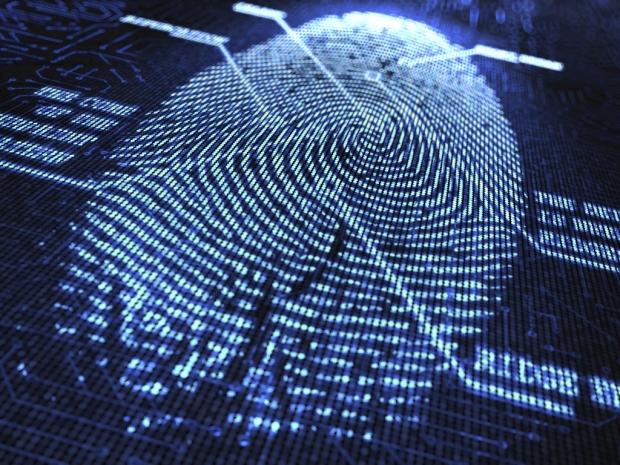 There were 317 million new pieces of malware written in 2014, while ransomware attacks aimed at breaching user files increased 113 percent. Data breaches remained a major problem, with millions of US consumers compromised, as the total number of incidents increased 23 percent.

"The criminals are getting better," said Kevin Haley, director of security response at Symantec, in a statement published on NBC News. "Success breeds success and other criminals want to get into the game, so we need to step up our game in terms of protecting our information and keeping it safe."