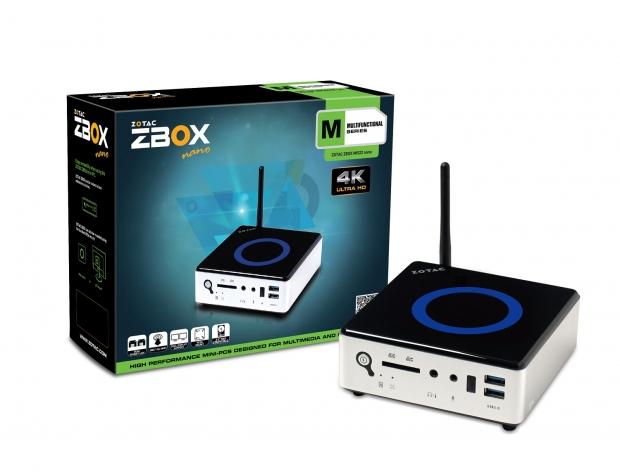 The new ZOTAC MI522 nano features a Broadwell-based Core i3 processor, making it an easy upgrade path for those who are looking for desktop class performance in a small footprint. The MI542 nano bumps the Broadwell goodness up to the Core i5, with both of the new ZBOX mini-PCs being dual-core parts. 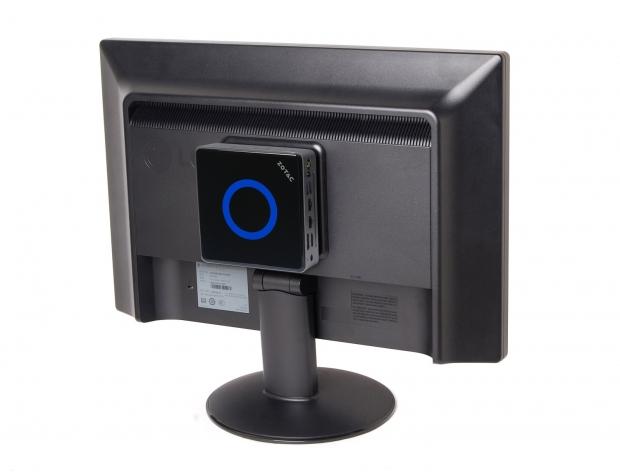