The GreatFire free-speech group says the Chinese government is using its incredible Internet infrastructure to launch cyberattacks. Many national governments are modernizing their cyberattack capabilities, and China is notorious for targeting political opponents. 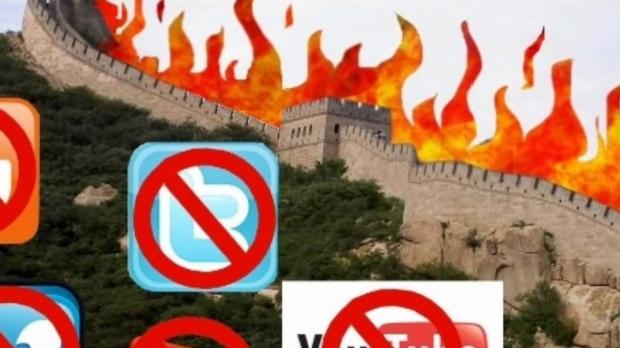 GreatFire itself suffered a major distributed denial-of-service (DDoS) attack, and now GitHub and other companies are facing sophisticated cyberattacks. Not surprisingly, the Chinese government didn't respond to GreatFire accusations, though officials previously accused the group of being "anti-China."

If true, this is a new strategy from the Chinese government, which has been long suspected of organized cyberespionage. "The last couple months, we've seen a real sea change in Chinese Internet policy, where they've become more assertive about blocking Western sites and pushing back on their citizens' ability to access information from outside the country," said James Lewis, senior fellow of the Center for Strategic and International Studies.