UNICEF wants kids to be more active and healthier, and has launched its Kid Power program to promote healthy lifestyles for children in the United States. The program is currently underway in Boston, New York City and Dallas, and will be expanded to additional cities in 2016. 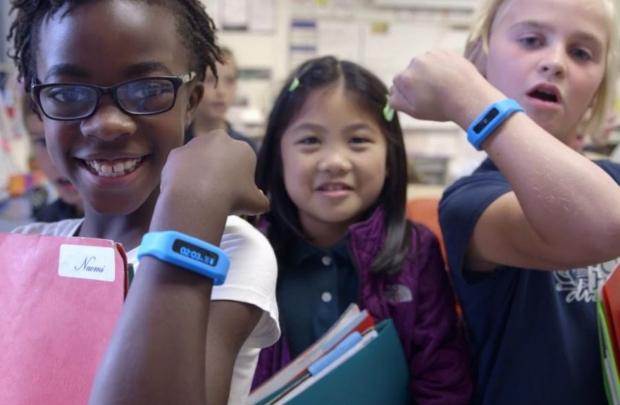 As part of the program, each child tracks his or her steps using a wearable, and when 12,000 steps in one day has been hit, UNICEF donates a nutrition pack. UNICEF also wants to educate American children about malnutrition and how it impacts children in other parts of the world.

"One in four American kids is underactive - they're little couch potatoes," said Caryl Stern, US Fund for UNICEF. "And one in four children around the world has some level of malnourishment, and so we are trying to get the kids who are underactive healthy and active."