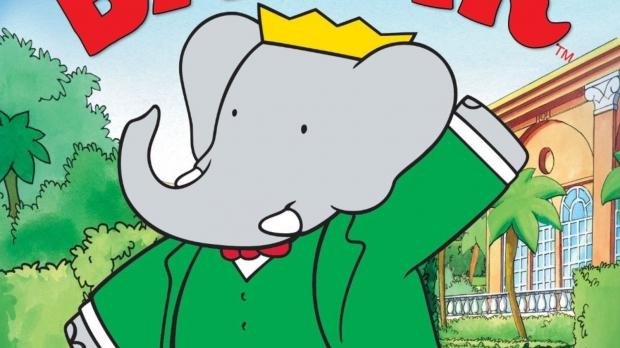 The sophisticated Babar malware could record and transfer keystrokes and monitor data and audio conversations - it was a well-made, complex piece of software, according to cybersecurity experts. The Remote Access Tool (RAT) was the second piece of software tied to the Snowglobe spyware campaign.

"Babar is a highly developed spyware program that could only have been manufactured by very well-trained developers," said Eddy Willems, security evangelist at G DATA Software AG. "Babar is designed to work specifically in networks belonging to companies, authorities, organizations and research institutes and to steal sensitive data from them. As a result, audio conversations such as Skype chats, for example, can be recorded. Even a targeted attack on individual seems conceivable. A mass distribution of such malware, however, is very unlikely."

There is a mounting effort to expand cyberespionage capabilities, with the United States, UK, Russia, China, Germany, France, and a growing number of other nations getting involved.