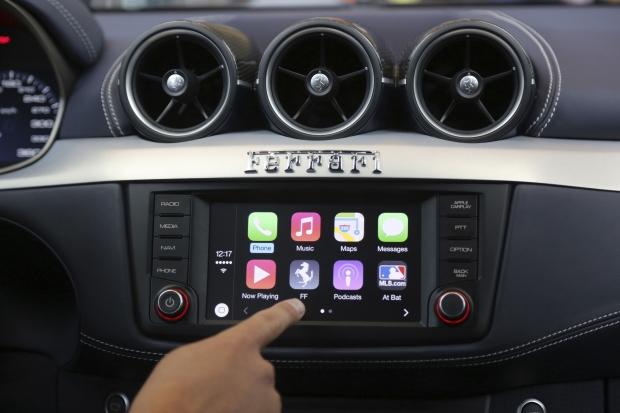 "Consumers have spoken," said John Maddox, assistant director at the University of Michigan's Mobility Transformation Center, in a statement to the New York Times. "They expect to have coordination between their phone and their vehicle."

Automakers hope to learn from the tech industry, especially with voice recognition: "Many of the systems out there now in cars, the voice interface is almost unusable. It's inaccurate, people get frustrated and they'll just stop using it."