It looks like Pebble is about to unveil its new smartwatch very soon, with the smartwatch pioneer teasing that it is set to replace its black and white e-paper display smartwatch with a new model that will feature a color display, in just 3 days time. 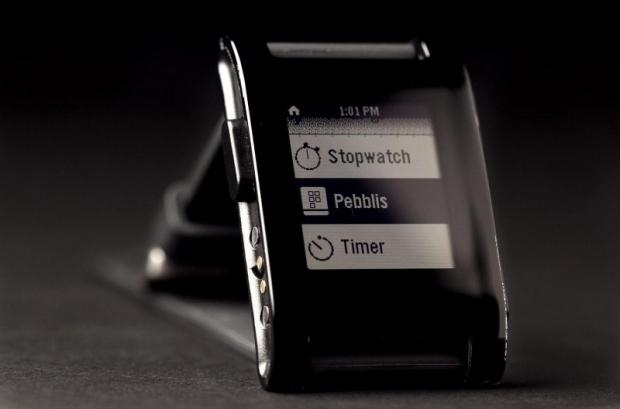 The new smartwatch from Pebble will reportedly feature a color e-paper-style display that will sport an improved backlight that is also slightly wider. We should see Pebble also include a microphone, which will allow for some voice-activated features. The new display itself will reportedly be embedded into an enclosure that is thinner than its predecessor, but it won't be touch-capable, unfortunately.

When it comes to software, there are rumors that Pebble has been working with webOS on revamping Pebble OS. This should mean we can expect a totally fresh UI with new animations and a timeline view that will give you a better look at your notifications. The new Pebble smartwatch should be the same price, if not lower than its predecessor, which still costs $199.