CES 2015 - BlackBerry launched its Internet of Things (IoT) platform, with an early focus on the automotive and asset tracking verticals. Using its IoT technology, users will be able to build their services on top of the IoT Platform's efficient and scalable messaging system. 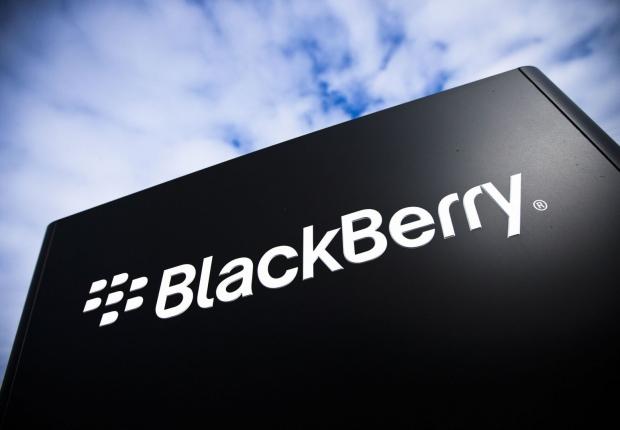 "The BlackBerry IoT platform blends the technologies that have enabled BlackBerry to become a leader in both the mobile data security and embedded systems industries," said Matt Hoffman, VP of strategy and marketing of BlackBerry.

This could be a clever play by BlackBerry, as consumers and companies are showing increased interest in IoT. BlackBerry pairing its QNX Software Systems with its well-respected secure network will allow it to utilize two strengths at a time when its efforts to reclaim glory in the smartphone market has largely fallen flat.