CES 2015 - Expanding on their already existing Toughpower line, Thermaltake have just announced the addition of an 80 PLUS Platinum range of power supplies, featuring a sleek black and red finish and giving users the ability to save on their power bill through better efficiency. 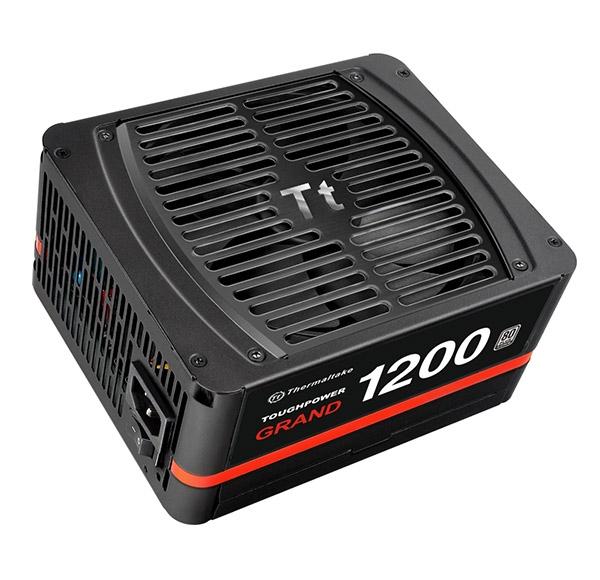 Available in a wide range of models including 650W, 750W 850W, 1050W and 1200W, this new line of products are being released with a fully modular design. Thanks to the 80 PLUS platinum certification, they're being marketed as the best solution for gamers and tech enthusiasts to assist in powering high-end computers - containing multi-core processors and multi-GPU setups.

There isn't a quoted initial price on Thermaltake's issued press release, nor a release date. However given that these power supplies are already listed on their website, you can expect them to hit the shelves within 30 days time.