The Iranian government will move ahead with an effort to use "smart filtering" of the Internet for Iranian users, with "undesirable" content censored - Iran has some of the strictest regulation and controls of the Internet, with many foreign websites blocked. 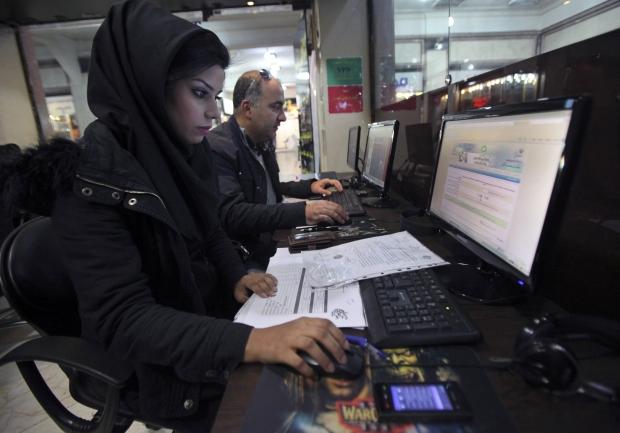 "Presently, the smart filtering plan is implemented only on one social network in its pilot study phase and this will process will continue gradually until the plan is implemented on all networks," said Mahmoud Vaezi, Iranian Communications Minister, in a statement to the IRNA news agency.