Madonna was forced to release six songs from her new album because 13 pre-released recordings - her entire album - were posted online. Madonna and her manager, Guy Oseary, have taken to Twitter in an effort to identify how the music, along with other data, managed to find their way to the Internet. 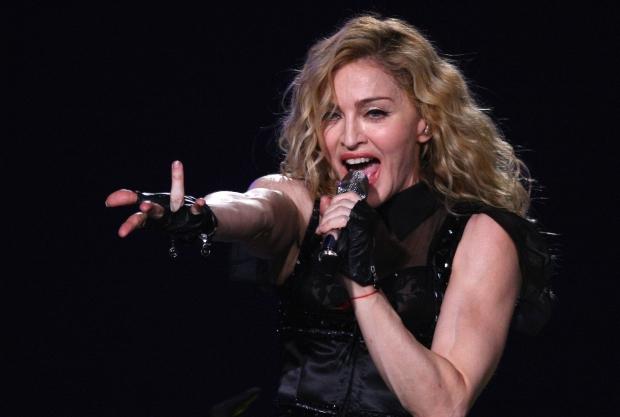 "We don't put things up on servers anymore," Madonna recently said in an interview with Billboard. "Everything we work on, if we work on computers, we're not on Wi-Fi, we're not on the Internet, we don't work in a way where anybody can access the information."

Despite increased security protocols Madonna tried to put in place, that doesn't mean her music was safe - it would appear it was an outside attack, as unpublished photos of Madonna were also made available at the same time "Rebel Heart," one of the songs from her album, were leaked online.