The Anonymous hacker collective has criticized Sony Pictures for bowing down to the Guardians of Peace hacker group - and while Sony weighs its options to release "The Interview" - it appears Anonymous might be willing to do it for the company. 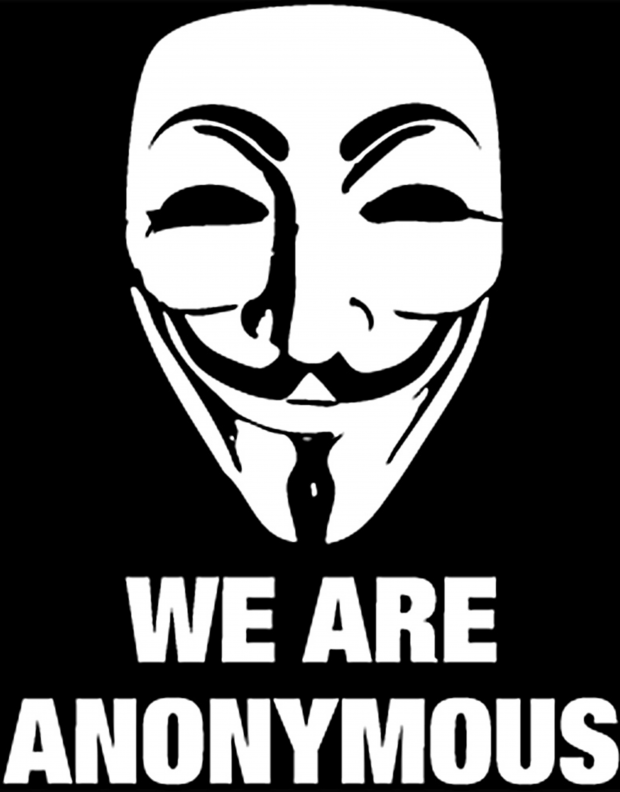 Anonymous released the following message (via Twitter): "You're gonna let Kim Junk Uno and his minions boss you, a multimillion dollar corporation responsible for billions of dollars in revenue? We're not with either side, we just want to watch the movie too... and soon you too will be joining us. Sorry, @sonypictures."

The hacker group also mentioned that it previously breached Sony Pictures' networks, and were surprised the company didn't work to improve its cybersecurity defenses.