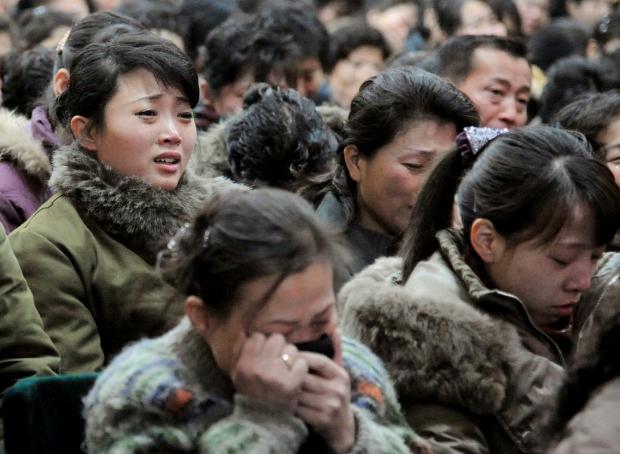 "North Koreans will probably never know what this film was about," noted Leonid Petrov, from the Australian National University, as noted by BusinessWeek. "If there was a film about Kim Jong Un, it would only be explained in the most laudatory, sycophantic way. Foreigners made a film about our great leader, presenting the greatness of the great leader."

As such, trying to even get copies of the movie would be extremely difficult. There have been attempts to send balloons into North Korea with copies of movies, books and other banned materials into the country - but the balloons are routinely shot down. North Korean citizens who stumble across any of the contraband is ordered to turn it over, or they face potential torture, imprisonment, and other forms of punishment.