BlackBerry's revenue dropped 34 percent during its fiscal third quarter, posting a net loss of $148 million, ending Q3 with $3.1 billion in cash. It may seem like a major financial loss, but the Canadian smartphone maker lost $4.4 billion during Q3 last year, and was a slightly smaller loss than reported during Q2. 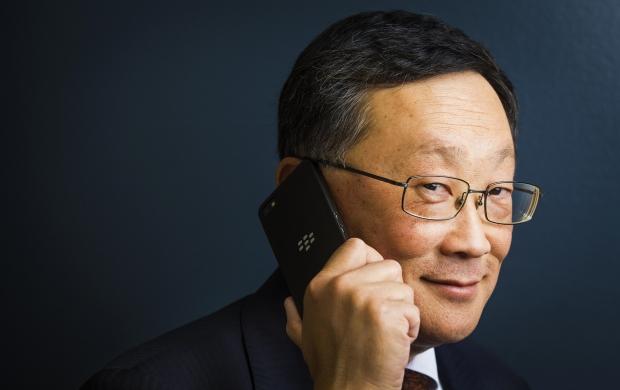 The company expects it to take a "couple of quarters" before sales begin to increase, as BlackBerry still struggles to compete against the Apple iPhone - and smartphones from Samsung and other manufacturers using Google Android.

Here is what Chen said during the financial call: "Things are happening. I'm encouraged that they are happening, but I wouldn't say that all things are well. I mean we still need a lot of work and a lot of attention and working well together and that's what I'm spending most of my time on."