It will be fun to see analyst sales figures for console sales after Christmas, as Sony Computer Entertainment CEO Andrew House admits the Xbox One is giving the PlayStation 4 a run for its money. Even though sales are described as "in line" with Sony's previous expectations, the cheaper price tag for the Xbox One has led to a significant sales bump for Microsoft. 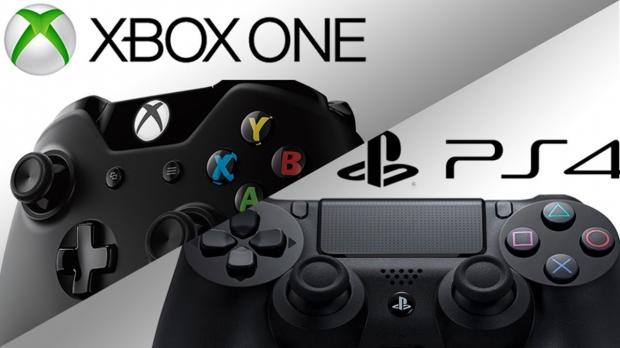 It appears to be a good time to be a console gamer, as both companies also have several appealing console/game bundles available. Expect continued price cuts and increased competition from both companies in 2015, while they try to woo gamers to their respective platforms.