Google wants to see its Android mobile operating system built directly into connected cars, hoping drivers and passengers are able to enjoy connectivity even before connecting their smartphones. If this occurs in 2015, it would be a major step beyond just the Google Android Auto software - and the first wave of vehicles should be available sometime in 2015. 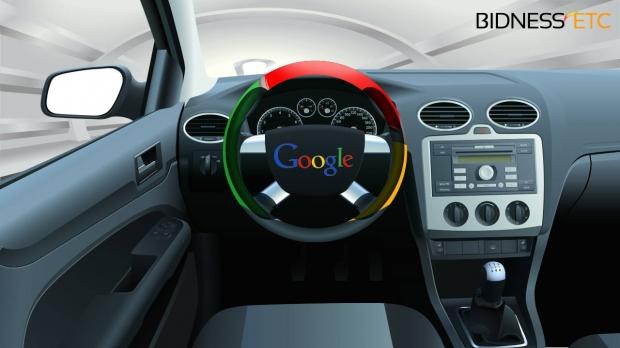 Despite increased interest in connected vehicles, Google still has remained relatively quiet about its long-term Android plans in vehicles. However, Android M should have a major role in providing connected features to drivers. If everything goes according to Google's plan, Android will evolve into the major platform used to power infotainment and navigation for connected cars.

"It provides a much stronger foothold for Google to really be part of the vehicle rather than being an add-on," said Thilo Koslowski, VP and Automotive Practice Leader of Gartner, in a statement published by Reuters.