Peter Sunde was one of the original The Pirate Bay founders, and his stint as the official spokesman for the popular torrent site earned him prison time. In comments on his blog Peter outlined his disdain with the current state of The Pirate Bay and expressed his feelings on the matter. "The Pirate Bay has been raided, again. That happened over 8 years ago last time. That time, a lot of people went out to protest and rally in the streets. Today few seem to care. And I'm one of them." 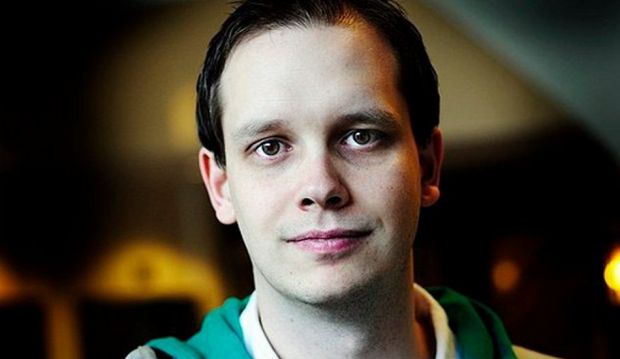 Much of Peter's angst stems from the fact that The Pirate Bay has devolved into a soulless entity hell-bent on running garish ads to receive as much money as possible, at least in his eyes. "The site was ugly, full of bugs, old code and old designs. It never changed except for one thing - the ads. More and more ads were filling the site, and somehow when it felt unimaginable to make these ads more distasteful, they somehow ended up even worse," Peter writes. The suggestive ads began when The Pirate Bay was sold to Reservella, a shadowy company based out of Seychelles. Reservella made several moves to monetize the site, but made very few improvements in actual function and design.

The Pirate Bay owns several other domains that can be used to bring the site back online, but so far there hasn't been a trace of the trusty old pirate ship. There are several scam sites popping up that are attempting to charge subscription fees, so readers are warned to steer clear of those particular bands of pirates. The Pirate Bay pioneered torrenting, and its widespread use has led to an entire constellation of other trackers on the web. This proliferation of alternatives may blunt the blow of The Pirate Bays untimely demise, but many expect the ship to pull back into port soon.