A whopping 83 percent of Internet users believe affordable and stable Internet access should be a basic human right, according to the CIGI-Ipsos Global Survey on Internet Security and Trust. More than two-thirds of the world's population don't have Internet access just yet, but there are more campaigns to help people across the world begin to access the Web - largely on mobile devices, such as mobile phones and tablets. 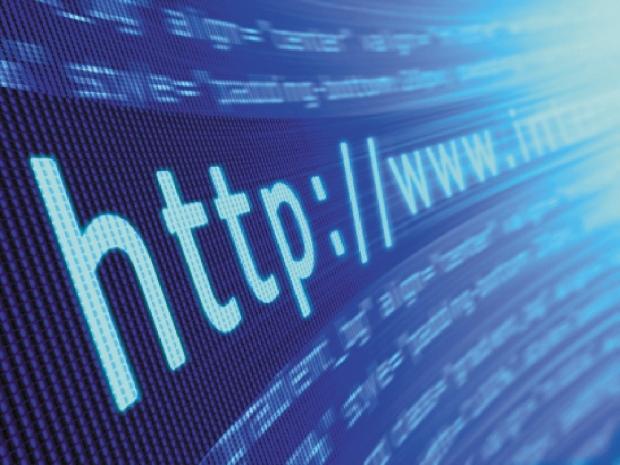 "Overwhelming global public support for the idea that access to the Internet should be a human right also shows just how important the Internet has come to freedom of expression, freedom of association, social communication, the generation of new knowledge, and economic opportunity and growth," said Fen Hampson, director of the CIGI Global Security and Politics Program.

"Unless they are brought online, a world of Internet 'have and have-nots' will not only contribute to income inequality, but also stifle the world's full potential for prosperity and innovation."