Sony Pictures Entertainment was forced to warn employees not to access corporate networks or check their email, because the company is under cyberattack and being blackmailed to prevent "secrets" from being released. It's unknown what information, if any, the hackers were able to steal from the Sony network. 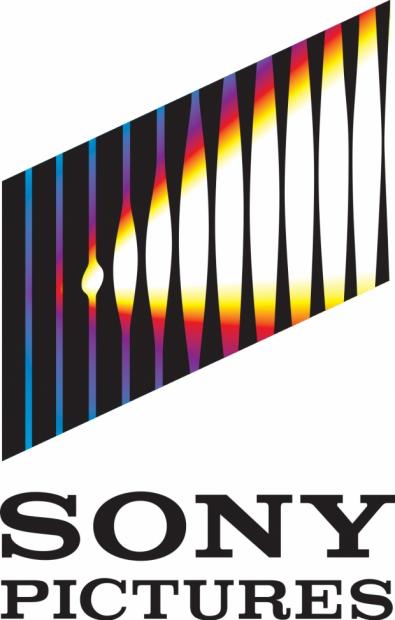 An image that says SPE was "Hacked by #GOP" was published on the company's computers - and issued the following message: "Warning: We've already warned you, and this is just the beginning... We have obtained all your internal data including secrets and top secrets."

"Sony deserves praise for going offline while they figure out what is happening rather than allow further damage," said Hemanshu Nigam, Internet cybersecurity expert. "Hackers are always-on the hunt for holes in a network, which can happen when a system isn't updated properly or a feature change is made. It is critical for companies to conduct self-hacking exercises on a continuous basis to find and patch these vulnerabilities before the hackers find them."