Today is the day for next-gen GPU news, where we just reported about AMD's Radeon R9 390X to feature an insane 4096-bit memory bus. Now, we're hearing about NVIDIA's new GeForce GTX Titan II, a beast of a GPU that would feature 12GB of VRAM. 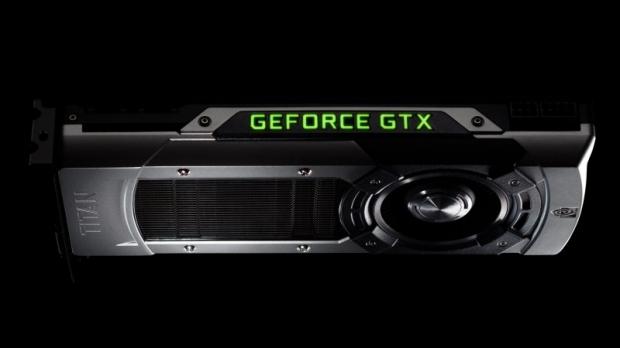 This new beast would be baked on the GM200 silicon, on the 28nm process, feature 3072 CUDA cores, a 384-bit memory bus, and the aforementioned 12GB of VRAM. When it comes to clock speeds, we should see a Core clock of 1100MHz, while the Boost clock sits at 1390MHz and the memory at 6GHz. With the GTX 980 having 2048 CUDA cores, the GTX Titan II based on the current rumors has over 1000 additional CUDA cores.

We should see a David vs Goliath battle early next year for GPU supremacy between AMD and NVIDIA, it's just too bad that today's games run like absolute crap, even on great hardware.