Ryse: Son of Rome has been out on PC for just a couple of weeks now, but Crytek has already released a patch that is hitting Steam as we speak. The new patch is improving performance for multi-GPU setups, as well as NVIDIA's new second-generation Maxwell GPUs. Here's what to expect from the updated version of Ryse: 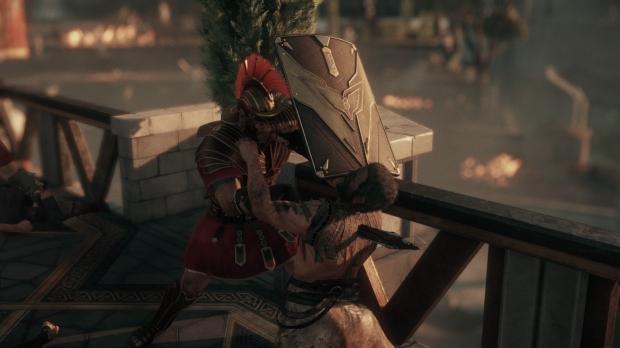