If you enjoyed Outlast, you're going to enjoy this news: Red Barrels, the developer behind the game, has confirmed it is working on a sequel for the hit horror game. 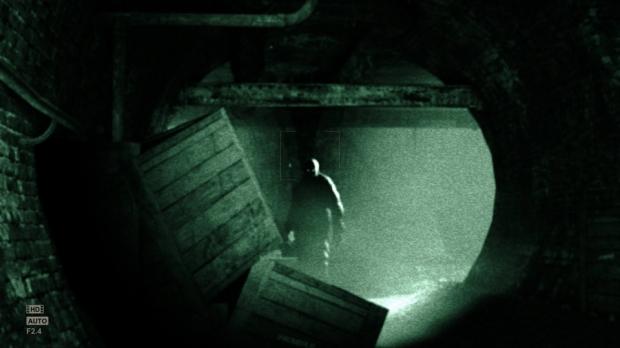 Red Barrels' co-founder and designer, Philippe Morin, confirmed with Bloody Disgusting, that they are working on Outlast 2. Morin said that once the team was finished with the Xbox One version of Outlast back in June, the team "quickly realized we had at least another horror game in us". He continued: "The game will be a survival horror experience and it will take place in the same universe as Outlast but it will have different characters and a different setting. We might go back to Mount Massive Asylum one day, but for now we have new ideas and themes we'd like to explore and we think we're cooking up something special".

He didn't provide too many details on what the sequel will offer, but did say it will be an "emotional ride". The Montreal-based studio has internal hopes of scaring its own team, so prepare your pants, people.