When NVIDIA announced the GeForce GTX Titan Z back at GTC 2014 in March, it was an expensive beast at $3999, but now Overclockers UK has dropped the price on some of its Titan Z's, radically. 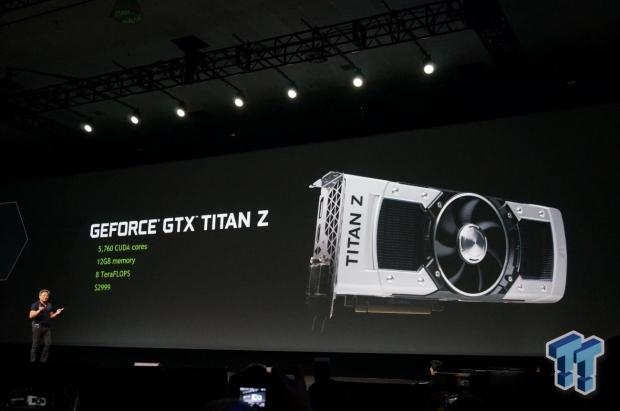 You'd still be better off with two GeForce GTX 980s in SLI, but for some people a single card is what they want, and no single card can compete with the Titan Z right now.