Anyone who has ever handed the keys to their car over to a valet at an event or restaurant has felt the fear at wondering what the valet will do to your car while you are gone. People with nice cars like the new Corvette Stingray may feel a bit more fear than others. Valets are known to be rather hard on some cars. 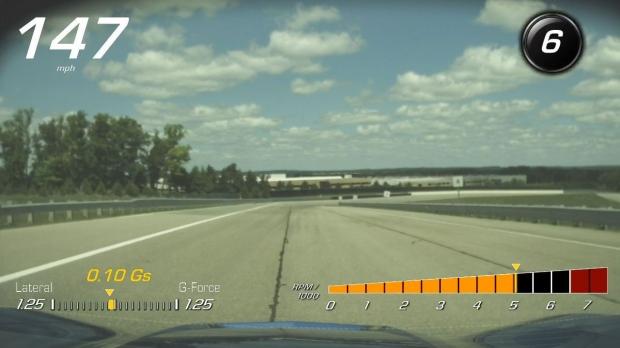 GM has announced that the 2015 Corvette fitted with the Performance Data Recorder option will have a slick Valet mode that will record the antics of the Valet while you are inside eating. GM says that the system is rather like a baby monitor for your car.

In addition to turning on the recorder, the valet mode will also lock the storage bin behind the center stack display, lock the glove box, and disable the radio and infotainment system. The Data recorder in the car records video for the front of the car overlaid with speed, engine RPM, gear, and g-force.